Of the three Cobra Aerojet driver models, the standard Cobra Aerojet driver is designed to fit the widest range of golfers as a high-MOI, neutral bias model. Golfers seeking more forgiveness or higher ball speeds without the need for lower spin or a slice fix will gravitate towards this model.

On the other hand, the Aerojet Max model is designed for golfers that need the most help with launch and accuracy. A weight pot in the heel will help create a draw bias for golfers that struggle with a slice. Meanwhile, a PWRSHELL H.O.T. Face maximizes face flexibility through artificial intelligence in which a variable thickness face pattern creates hot zones for more efficiency at impact.

Finally, the Aerojet LS model is designed for better golfers or for golfers with faster swing speeds that need to reduce spin. Also in the Aerojet LS model are two weight slots positioned in the sole near the face toward the toe and heel to bring the center of gravity forward for a lower launch and lower spin. Those weights can be adjusted to allow players to create a slight trajectory bias to optimize their launch characteristics. Next, the Aerojet Max model is designed to provide golfers maximum launch and forgiveness. It also includes weight slots in the back and heel to allow golfers to promote a draw bias through weight adjustability. Meanwhile, the PWRSHELL H.O.T. Face maximizes face flexibility through artificial intelligence in which a variable thickness face pattern creates hot zones for more efficiency at impact. Plus, a carbon fiber crown enables an even lower center of gravity for added launch and forgiveness.

Last but not least, the Aerojet LS model is designed for low spin and workability that most likely will benefit better players. The Aerojet LS model also includes adjustable weight ports placed forward in the head toward the heel and toe, further driving down spin numbers and allowing center of gravity optimization to promote a draw or fade. 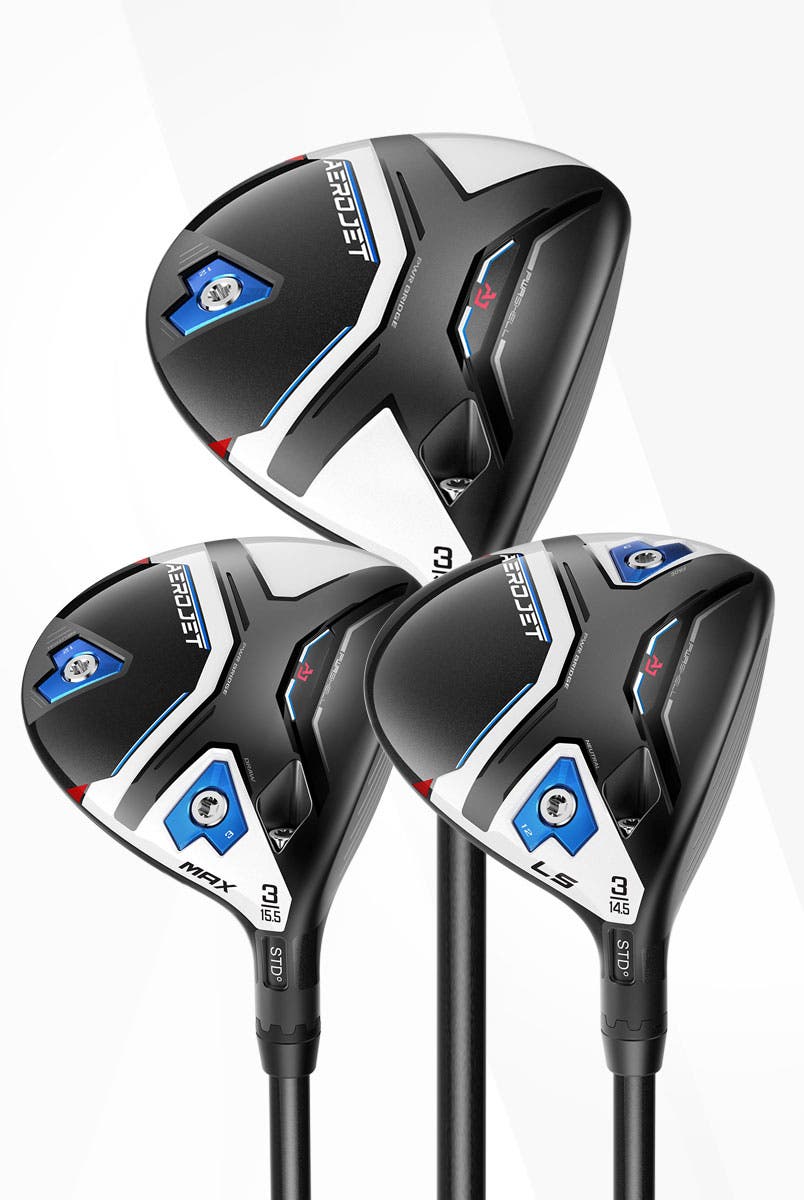 Easy launch, easy height
Aerojet Hybrid PRE ORDER
Aerojet One Length Hybrid PRE ORDER
The Aerojet hybrids represent the latest group of fairway woods that offers superb distance and forgiveness through a combination of new and old technologies. The Aerojet hybrids are designed to fit a wide range of golfers, delivering superb forgiveness and easy launch off the turf.

New in the Cobra Aerojet Hybrid is PWR-Bridge Weighting, which is an innovative suspended bridge weight design that enables unrestricted flexibility of the face and sole while positioning the center of gravity low and forward for fast ball speeds. This is especially beneficial on low-face strikes, which are a common occurrence when amateurs use hybrid clubs. The Aerojet Hybrid is also available in One Length, which is measured at the standard length of a 7-iron and is designed to help golfers swing on the same plane with each club in their bag. 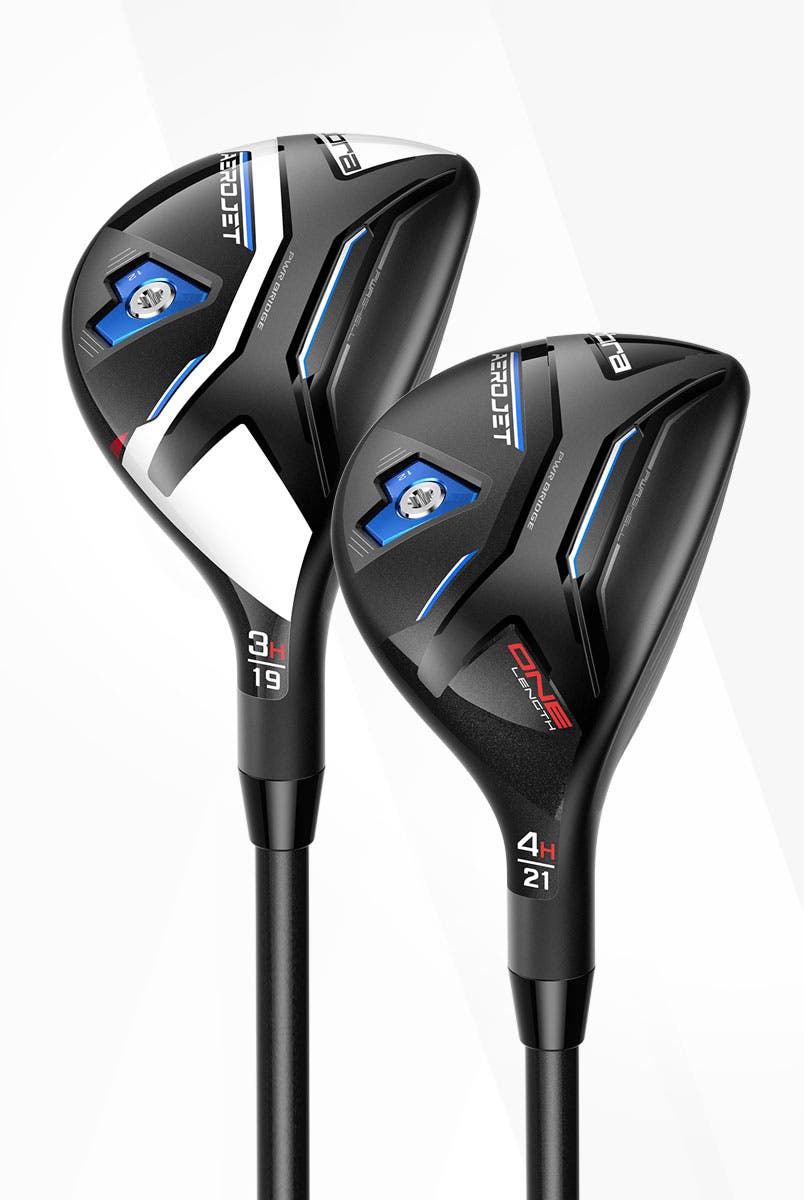 Higher ball speeds, more distance
Aerojet Irons PRE ORDER
Aerojet One Length Irons PRE ORDER
Cobra continues to take large steps forward when it comes to golf equipment, and the iron category is no exception. Cobra is annually a leader in the industry, especially when it comes to game-improvement irons. The new Aerojet irons are poised to continue Cobra’s rise through a combination of new and old technologies that provide explosive distance and high ball speeds.

The Aerojet irons are designed for golfers with mid-to-high handicaps seeking more distance and forgiveness from their irons. The Aerojet irons are available in a standard set configuration or One Length, a concept in which each iron measures at the same length to promise a consistent swing plane.

Also new from Cobra in 2023 are the new KING Tour Irons. Building on its predecessor, the Cobra KING MIM Tour, the new Cobra KING Tour irons consist of a forged construction and compact players cavity back shape that will most likely appeal to the low-handicap player seeking a soft-feeling iron without sacrificing every bit of forgiveness.Providing a soft feel is a TPU insert behind the sweet spot, which dampens vibrations to deliver a true forged feel that is demanded by the best players in the world. And lastly, an aluminum medallion enables better weight distribution for added forgiveness when you need it.

The new KING CB Irons round out this release from Cobra. These sticks are crafted for the traditionalist golfers that prefer the classic, soft, forged feel and players’ shape in an iron, which usually caters to more skilled golfers. Using tour feedback, the shape of the KING CB irons has been refined to deliver sleek cavity shapes that will surely inspire confidence for the golfers putting these in the bag. Finally, the Cobra KING CB irons are also sold as a combo set with the KING MB irons, in which the 4-6 irons in the set are the KING CB model. 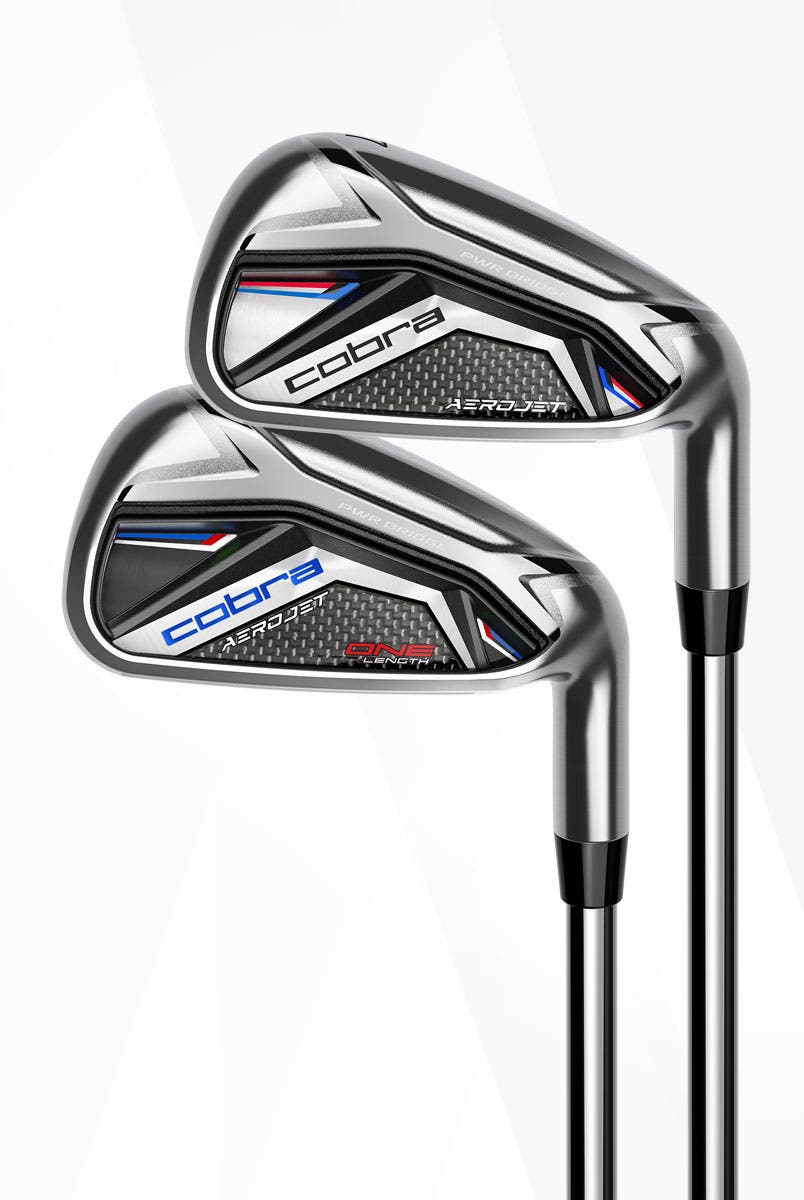 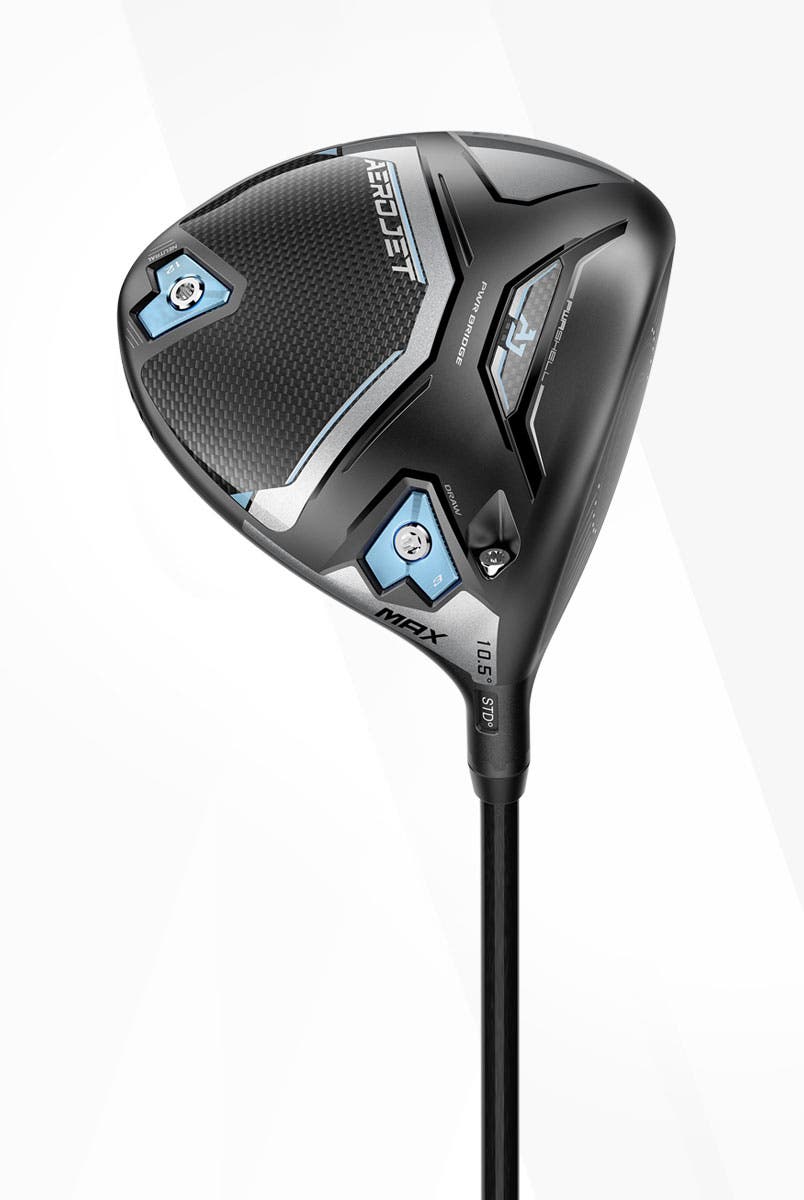 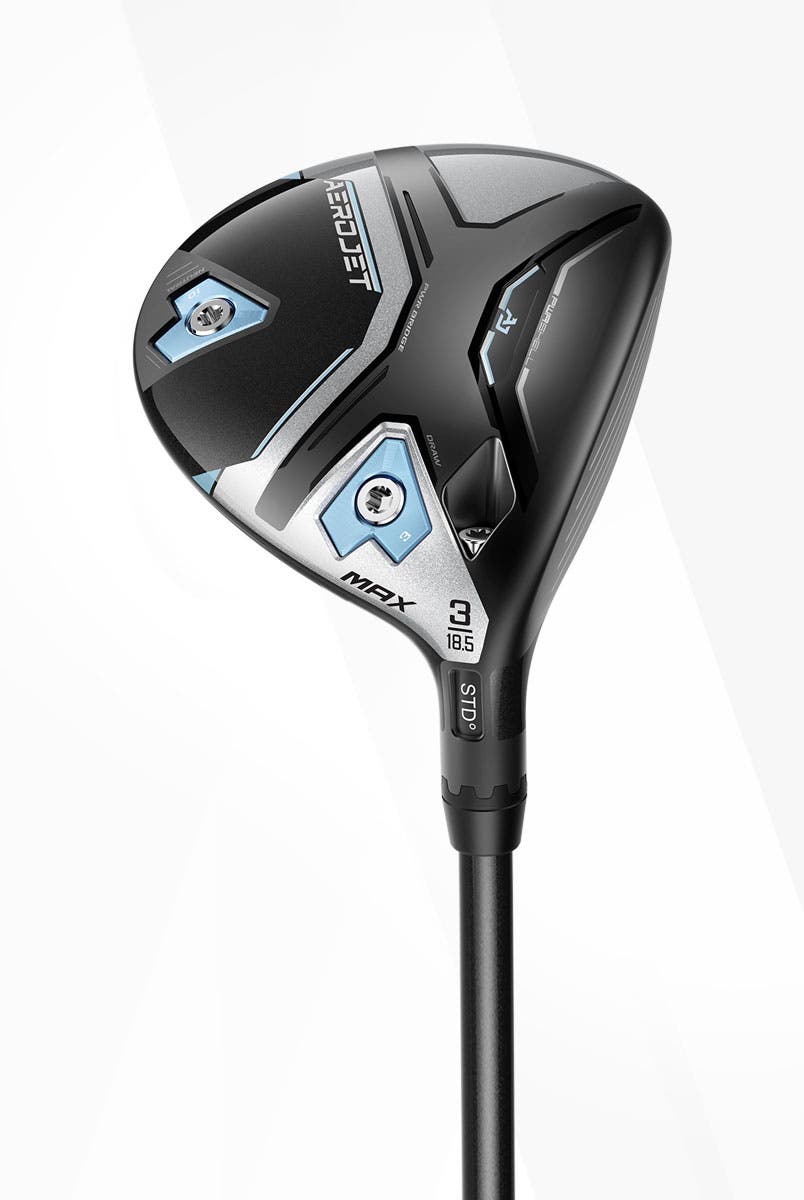 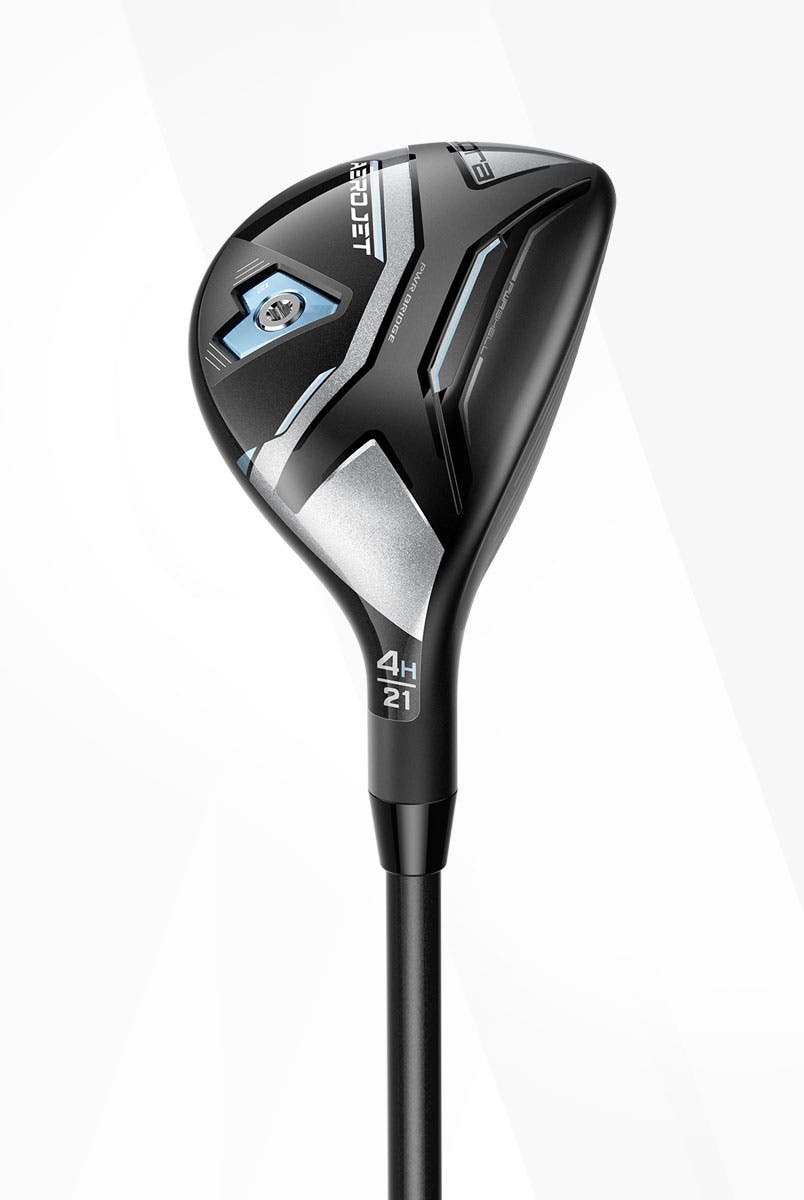 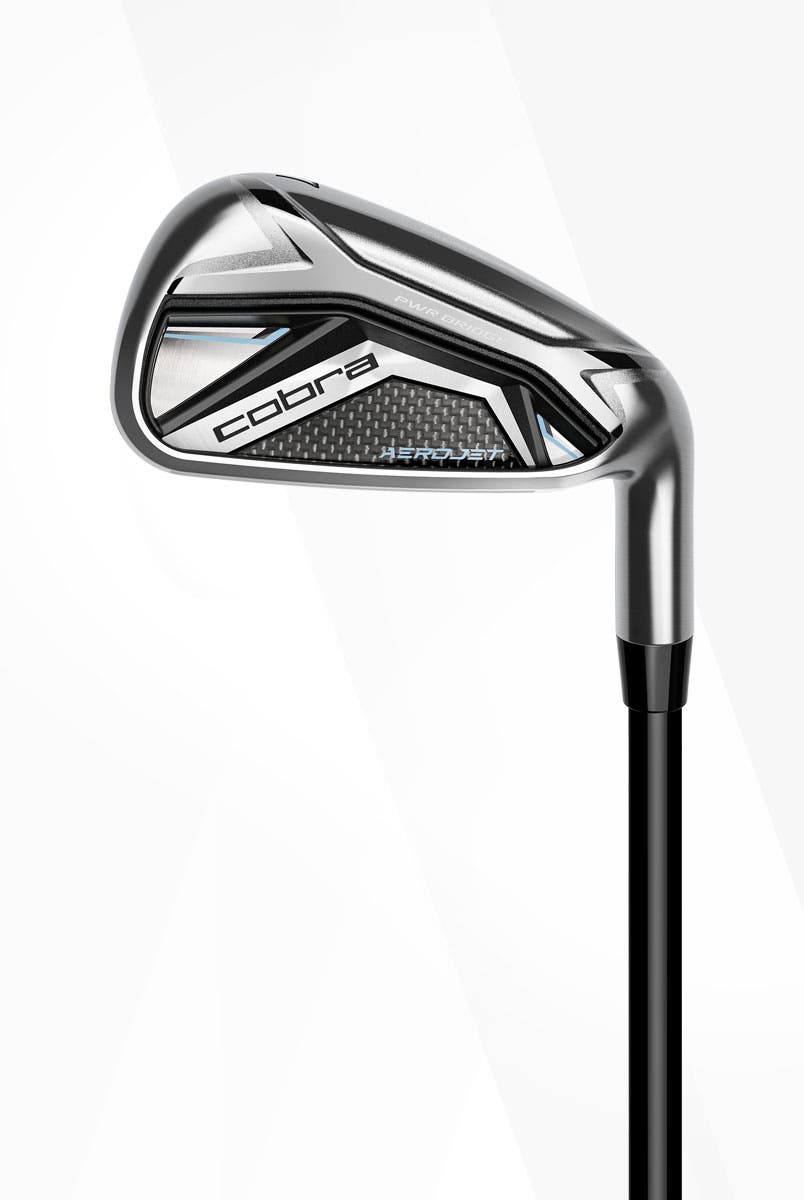